Dead and Slaughter are off to the high country with a stay at the Overlook in beautiful Colorado. While Stanley Kubrick's film is a classic it diverges from the King novel upon which it is based in many important ways. Still, it resonated with dad and Sam as well as our guest for this episode, Courtney Baker. Have a listen to our thoughts on the importance of this film and where we think it ranks against the others that we have discussed already.

Next Episode All Episodes Previous Episode 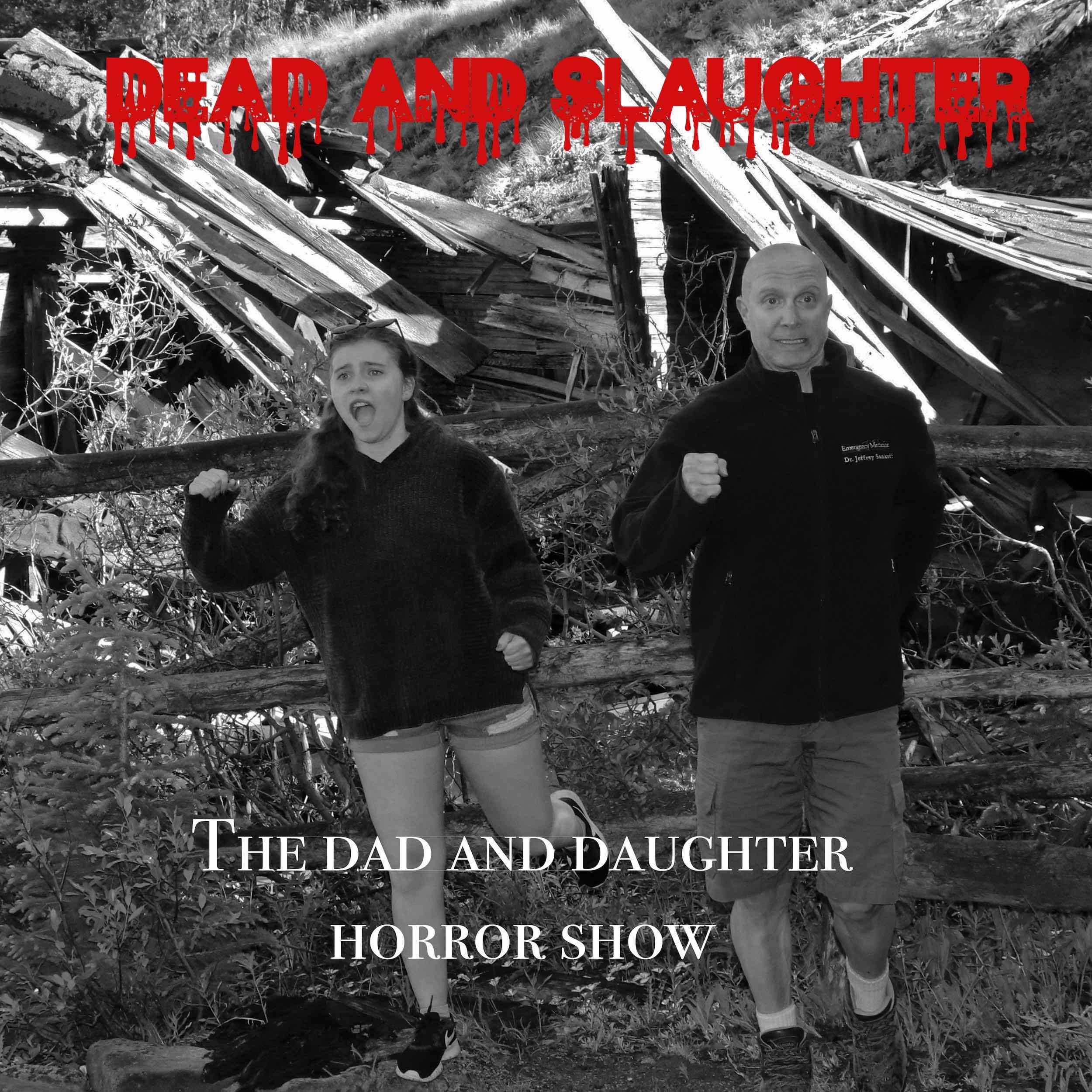 Dead and Slaughter; the Dad and Daughter Horror Show
A teenager who likes horror and her dad who loves film find something to talk about watching where the two come together
"Dad, wanna watch a movie?"
"That's not a movie."
"DAD!!!"

Who with a teenager hasn't had that conversation before?! In our home, Sam KNOWS what is best and dad is just a stick in the mud. But begrudgingly, daughter dearest has come to see that dad might know something about film after all. So when Sam confessed that she REALLY liked horror films and dad said that he REALLY didn't, they thought that together, maybe they could learn something about the genre.

Come along with them as they watch some of the best films ever made, that just happen to be scary.

Dead and Slaughter are Dad and Daughter, making their way through many a horror show. 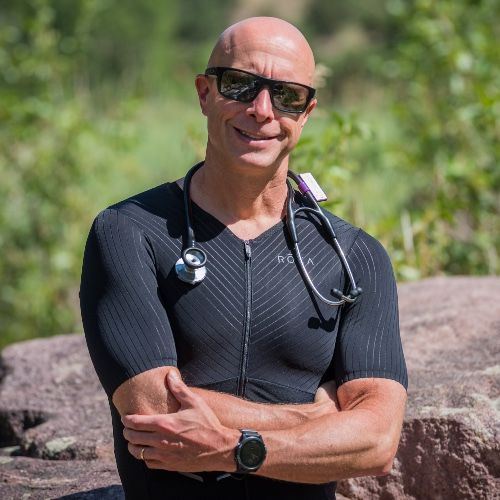 Jeff Sankoff is an emergency physician, multiple Ironman finisher and the TriDoc. Jeff owns TriDoc Coaching and is a coach with LifeSport Coaching. Living in Denver with his wife and three children, Jeff continues to race triathlons while producing the TriDoc podcast.
TriDoc Coaching website 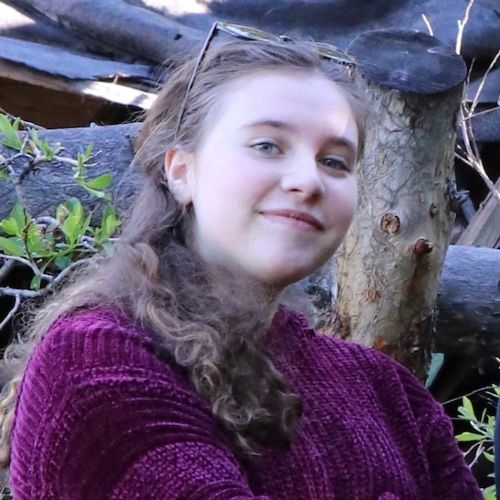 Sam, aka Slaughter, aka Daughter loves horror films. OK, maybe 'loves' is pushing it. However, she does like watching them with her dad and learning the finer points of film making.